Notes from the January 27 Council Meeting

Grainboys heading to new site: Council learned on Monday that the contentious Grainboys grain-handling facility that had been proposed for land on Hwy. 47 just east of Goodwood will no longer be going ahead. Letters from the Local Planning Appal Tribunal said both Grainboys and Richter’s Herbs had withdrawn from an LPAT appeal.
Mayor Dave Barton said Grainboys has decided instead to locate its facility on the York-Durham Line south of Hwy. 47, near the St. Lawrence silos.
Grainboys original proposal saw the residents of the hamlet almost unanimously opposed to a plan to build a plant with a large number of towering silos almost next doot to Richter’s Herbs.
Still cross over crosswalks: Council received another letter from a Goodwood resident complaining about the lack of crosswalks in the hamlet.
The region of Durham recently informed the township that two crosswalks that Uxbridge had requested across regional roads would not be put into place because pedestrian traffic did not warrant them.
Bonnie Hockings wrote that there would be more pedestrian traffic if walking in the hamlet was safer.
Ward 1 Councillor Pam Beach agreed, saying “this is another resident saying exactly what the traffic committee has said. We need some crosswalks in Goodwood for the safety of the people in the hamlet.”
The mayor said he has talked to regional staff about their original decision not to put in crosswalks, adding: “We expect to see a resolution in the next couple of weeks.” 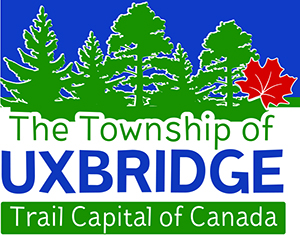 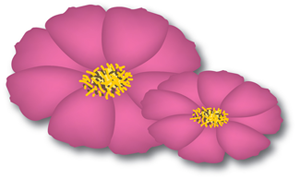 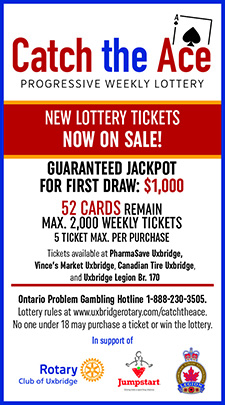